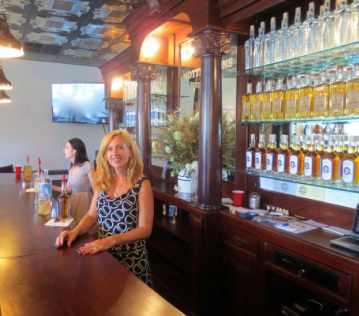 
One of the winners of the 2013 Main Street Challenge, Eugenia and Michael Motte opened this downtown micro-distillery on August 21, 2014. Eugenia is CEO and her husband, is CFO. Sons Johnny and Matthew are the master distillers. Current products include: two types of rum, whiskey, vodka, and brandy, which may be purchased by the bottle. Distribution is being planned nationwide. The retail area includes a sampling bar. Hours of operation: Monday - Friday, 11 a.m. to 7 p.m.  See also Motte & Sons Facebook page. 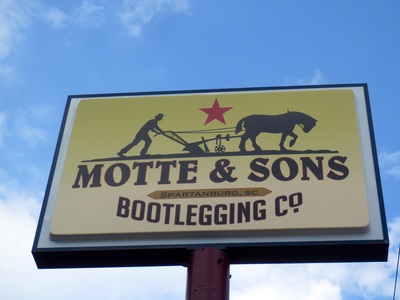 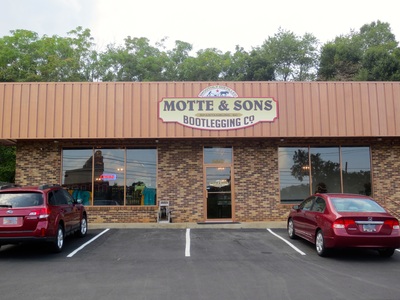 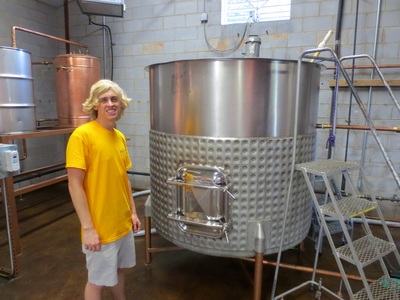 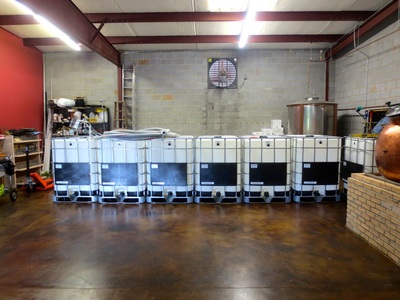 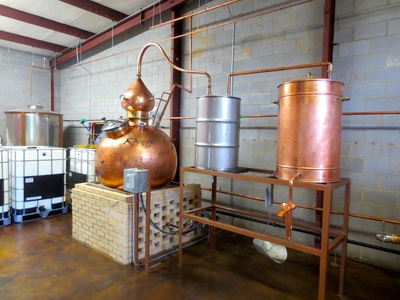 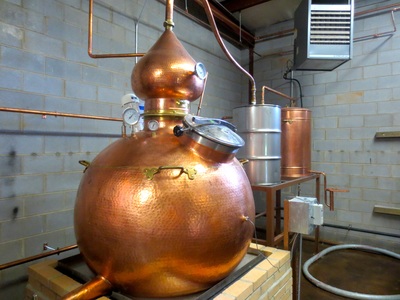 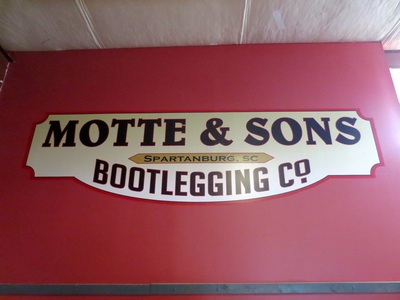 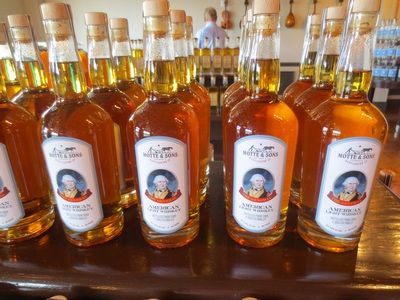 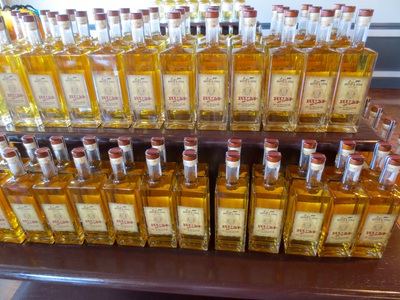 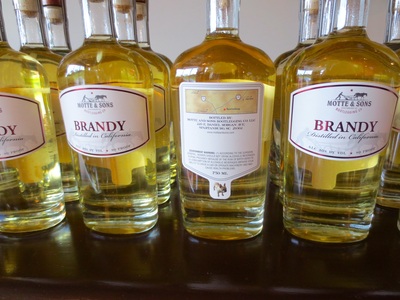 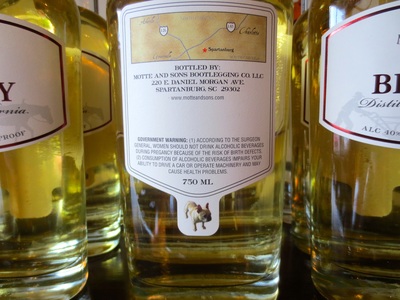 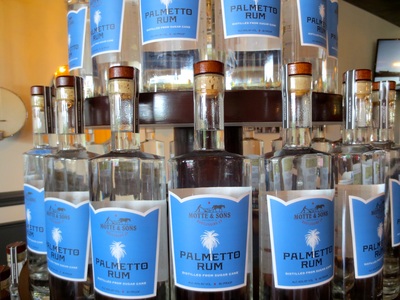 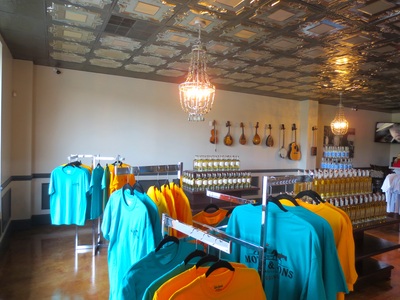 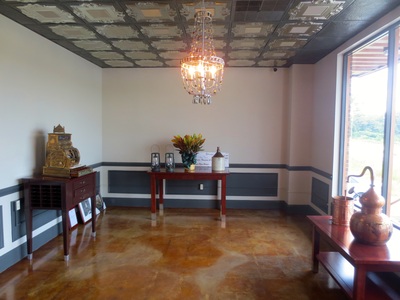 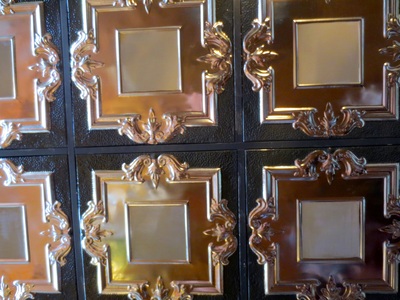 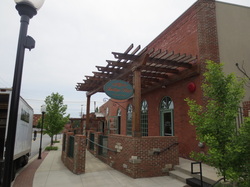 Tim Holmes can host just about any event and provide great food. Located a block north of Morgan Square on Ezell Street. 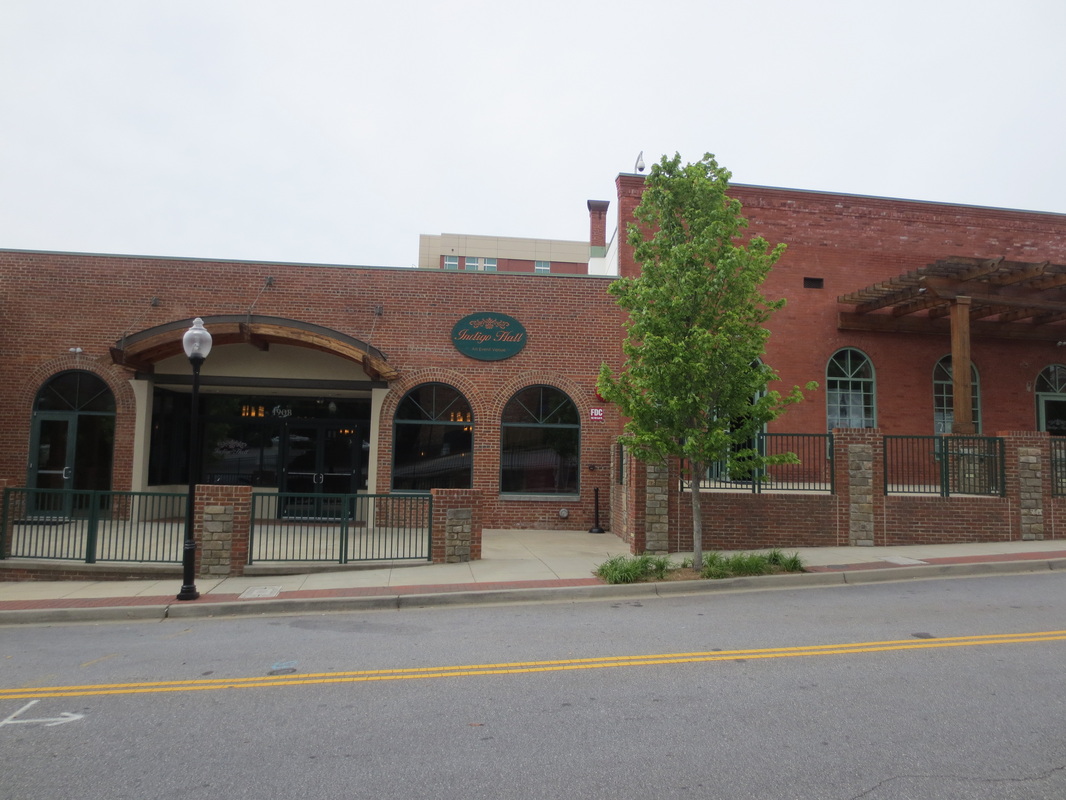